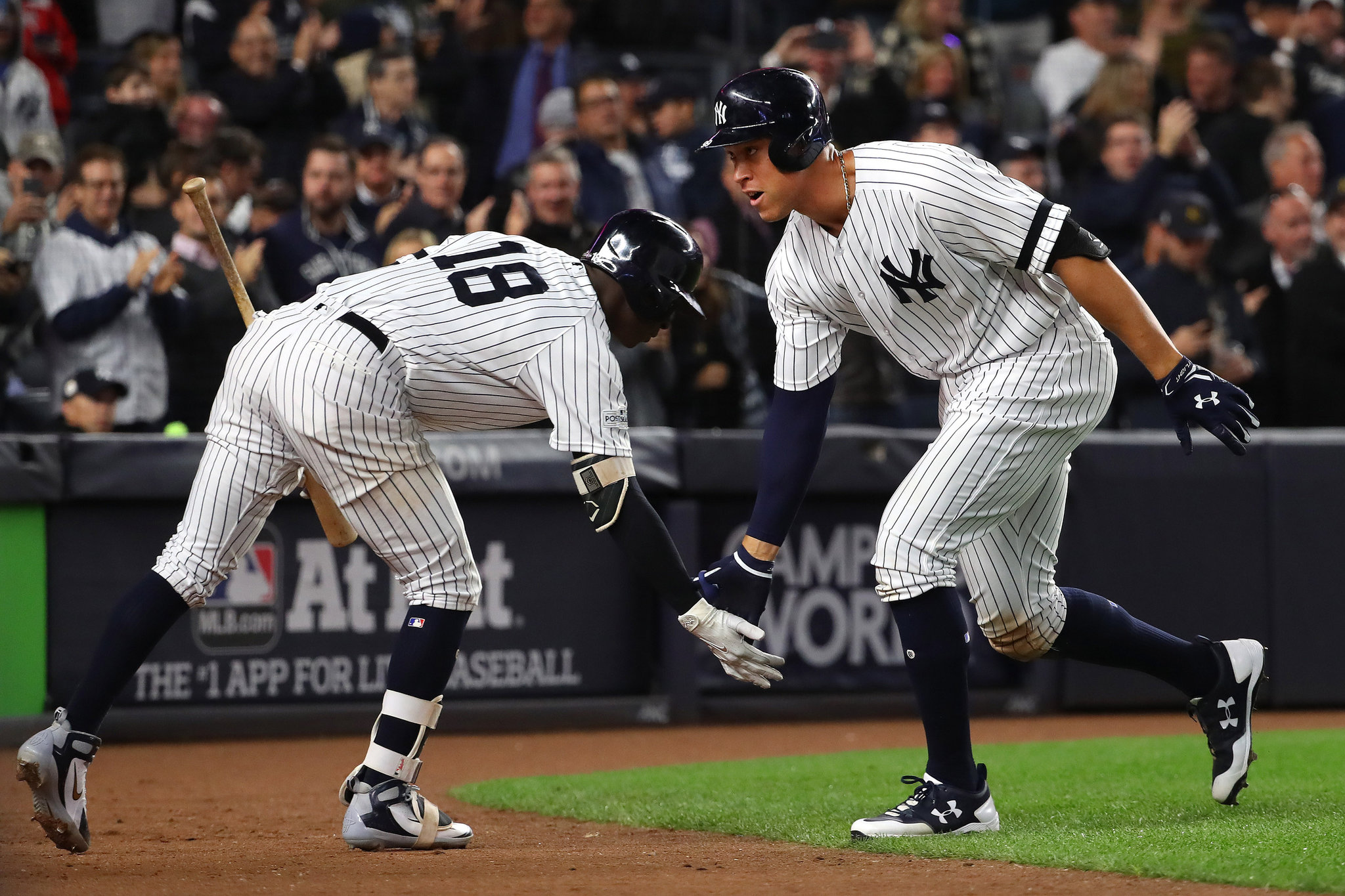 NEW YORK (AP) â?? Danny Duffy beat the Yankees for the second time in a week and rookie Jorge Bonifacio capped a three-run, seventh-inning rally with a go-ahead, two-run homer that led the Kansas City Royals over New York 6-2 on Tuesday night.

New York rookie Jordan Montgomery took a one-hit shutout and 2-0 lead into the seventh before a solo homer by Cain, who had been hitless in 14 at-bats.

Home runs by Aaron Hicks in the fourth and Chris Carter in the fifth staked New York to a 2-0 lead against Duffy (4-3). The 28-year-old left-hander wasn’t as sharp as he was in Kansas City last Thursday, when he struck out 10 in seven scoreless innings to beat Montgomery, but Duffy got a key out in the fifth when Starlin Castro stranded the bases loaded with an inning-ending flyout.