Patience key as Yankees weigh future of Headley, third base 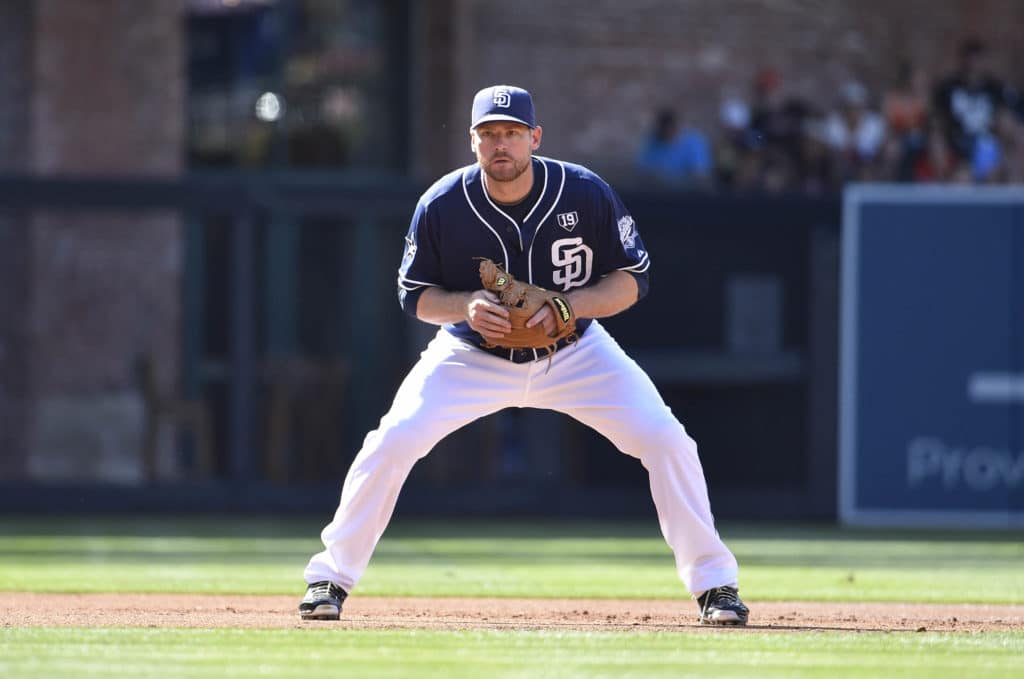 Sooner than later, Chase Headley’s time in New York is going to come to an end.

The third baseman, entering his fourth season with the Yankees, still has another year on the four-year, $52 million contract he signed back in 2014. However, Headley could very well pack his bags before 2018 rolls around.

Originally acquired by the Yankees in a 2014 deadline deal with the Padres, Headley once again found his name mentioned in trade talks this winter. The youth-focused Yankees would be happy to part with the 32-year-old and the $13 million he is owed this season and next â?? if the right offer comes along.

So far, no such proposal has, but that could change between now and the July 31 trade deadline.

If the Yankees do ship Headley out of the Bronx, the organization has a preferred heir to the hot corner in mind.

That would be prospect Miguel Andujar.

New York’s No. 7 farmhand, according to MLB.com, Andujar has not gotten the attention other top Yankees prospects like Clint Frazier, Gleyber Torres and Jorge Mateo have received.

Andujar has made himself known in the early going of spring training, though, picking up a few hits and runs scored in four at-bats. It hardly qualifies as a sample size, but the Yankees certainly like what they see.

“This kid’s got a lot of potential and he’s got power to all fields, he can run the bases, he’s got a very good arm,” manager Joe Girardi said, according to NJ.com. “For him, I think …