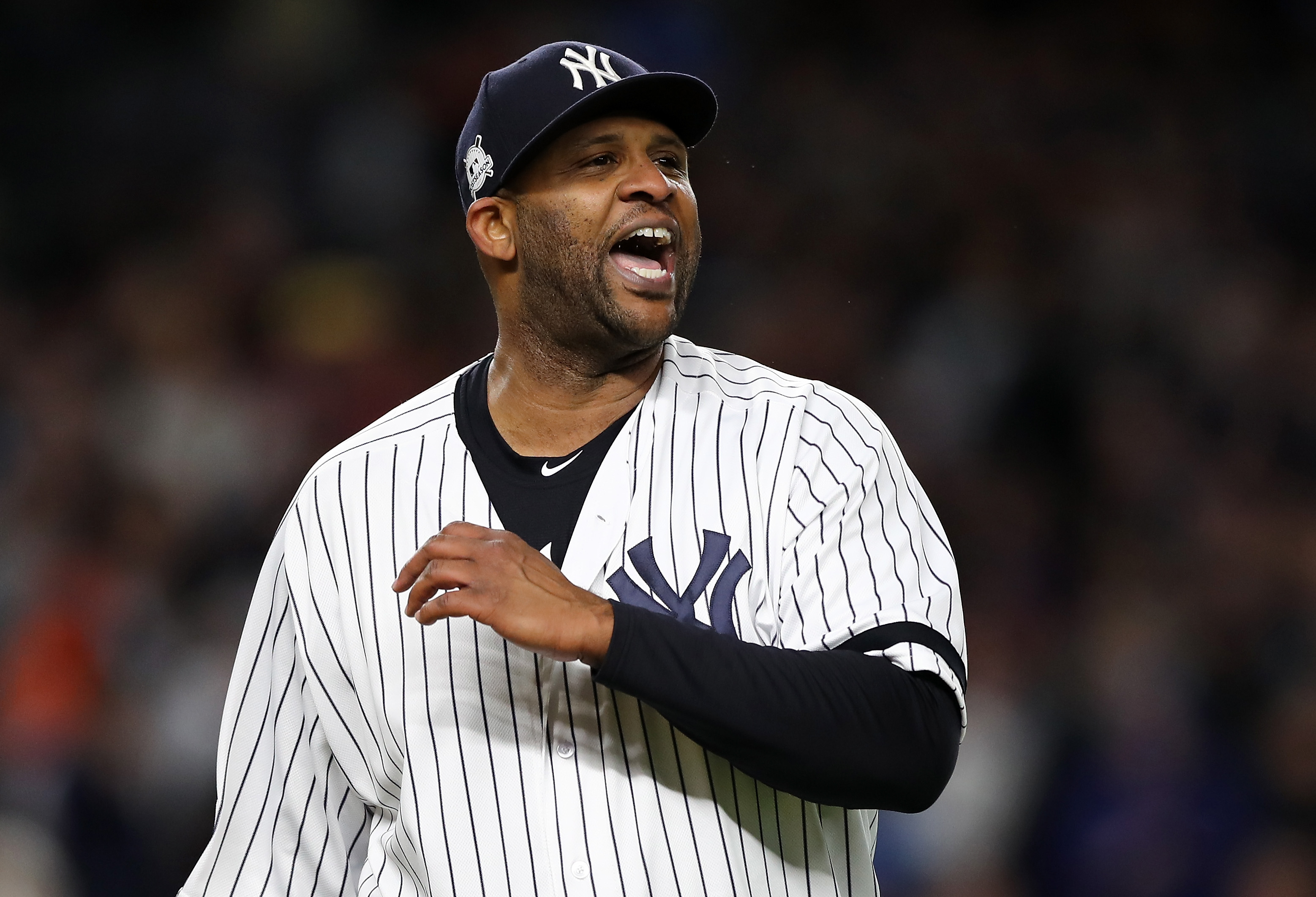 In April, CC Sabathia will begin his 17th season in the majors and his ninth season with the New York Yankees. At the start of his career in New York, Sabathia helped lead the Yankees to their 27th World Championship; when you play in the Bronx, championship rings are the most significant thing about your career. The Cy Young? Meh. The League MVP? Whatever. But a championship ring? A championship ring gives you a “get out of jail free” card, and it almost doesn’t matter how the rest of your career in the Bronx goes.

Luckily for Sabathia, his career with the Yankees overall has been positive. Sure, there have been a few low points, both professionally and personally, but for the majority of the time that CC Sabathia has been in New York, he has been good.

After coming over to New York as a free agent during the 2008-2009 offseason, Sabathia became the ace of the staff. And the lefty, along with follow starters A.J. Burnett and Andy Pettitte, helped the Yankees get back on top of the baseball world after a victory over the Philadelphia Phillies in the 2009 World Series.

That season, Sabathia went 19-8 with a 3.37 ERA and 3.39 FIP. He struck out 197 batters and finished fourth in Cy Young voting. The following season, he had one of his best as a Yankee. He started a career-high 34 games (tying his 2007 total), won 21 of them, had a 3.18 ERA, a 3.54 FIP, struck out 197 batters and finished third in Cy Young voting. Sabathia, once again, led he Yankees to the playoffs to defend their title. After sweeping the Minnesota Twins in the Division Series (Sabathia pitched Game 1), the Yankees lost the American League Championship Series to the Texas Rangers in six games.